Volleyball Canada is postponing the 2021 Nationals, as pandemic restrictions continue to limit the ability to host events across the country.

Nationals tournaments were scheduled for May 2021 and new dates are yet to be decided, but organizers are exploring options in the summer of this year. Please note that registration is also postponed, until further notice.

Volleyball Canada would like to thank its partners and clubs across the country for their patience and understanding, and we are looking forward to providing more information on Nationals in the coming weeks.

Volleyball Canada will continually monitor the COVID-19 situation in an effort to ensure all National Championships are held in a safe and enjoyable manner. Due to the constantly changing environment surrounding COVID-19, many of the regulations outlined in this document may be altered throughout the months leading up to Nationals in an effort to meet local/provincial/federal health regulations.

Whereas there will be many unknowns leading up to 2021 Nationals teams are encouraged to book all travel arrangements as late as possible to avoid altering travel plans due to changes to Nationals. Please keep the following in mind when planning travel for Nationals:

All teams will be required to book accommodations as per the Stay to Play policy.  Should Nationals be cancelled by VC for COVID-19 reasons, teams will not be responsible for any hotel room costs from bookings through HTG or Event Connect. Any booking/service fees may be returned in the form of a credit towards future travel. All room cancellations will be managed directly by HTG or Event Connect; teams will not be required to follow up on hotel cancellations.

Any rooms booked outside of the Stay to Play policy will be subject to the hotel’s cancellation policy.

Should Nationals be cancelled by VC for COVID-19 reasons, teams will receive a full refund for registration and event passes minus an administration fee. Further details will be provided at a later date.

How to keep informed

Official COVID-19 notices will be posted on our web site and relayed via our Nationals newsletter.

The Nationals newsletter provides relevant information directly to your inbox. Sign up here.

All results will be available via ISET Sports.

Did you know you can follow your team on ISET for team-specific updates?

Live scoring and live results will once again be available at all Nationals.

All winners are announced at the awards ceremony and will be listed here after the tournament.

Awards will be handed out on the final day of every tournament.

All-star and MVP Awards selection process: Volleyball Canada`s awards selection committee works with all coaches of the four Division 1, Tier 1 semi-finalists to select an MVP and all-stars for the age groups of 15U, 16U, 17U and 18U. This is done by coaches nominating players from their own teams as well as their opponents and tabulating the top 6 players of each age division/gender

The Fair Play Award will be awarded to one male and female 14U team, at the end of every tournament, who have embodied the spirit of the Fair Play rule and have displayed support and consideration for their teammates as well as other participants. This award will be chosen by a Volleyball Canada awards selection committee consisting of staff, VC representatives, and referees.

Player of the Wave

After each wave on Day 1 and 2 of competition, coaches will select one deserving player as their ‘Player of the Wave’. All nominated players will be given the opportunity to enter into a draw to win a prize.

The 2021 VC Nationals provide an excellent opportunity for companies to showcase products and connect with participants.  In addition, our social media reach provides sponsors with the opportunity to engage with an even wider membership scope.

VC would like to thank its sponsor for the 2020 Nationals! 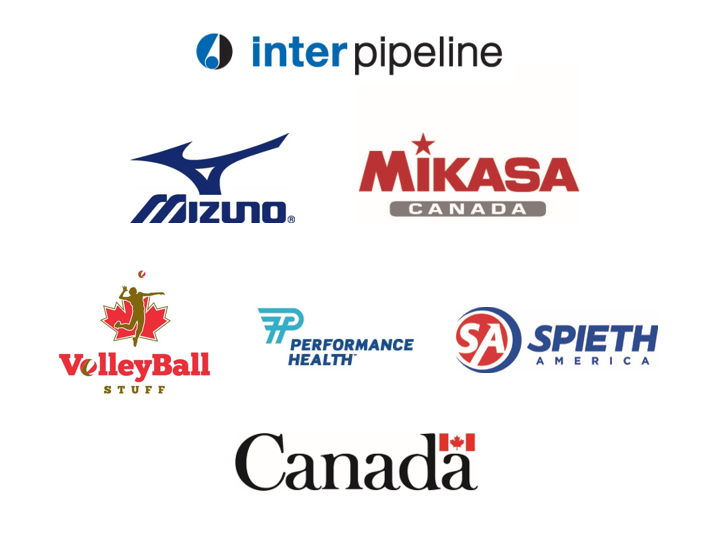 Are you interested in what sponsorship options are available during Nationals 2021? Please contact Colin Young at colin@sportbrand.ca or 403-764-3955 for more information and to discuss your marketing ideas.

Teams from across the country compete and train all season with their eyes set on competing at National Championships.

We invite companies to take advantage of this opportunity to engage with young athletes, sample/sell products, recruit future post-secondary students, and reach out to spectators by securing a vendor booth at one or multiple National Championships!

For rules and policies please follow this link that will take you directly to Volleyball's Canada policy page.

Do you want to be a part of the action? Volleyball Canada is looking for Event Crew applicants for the Nationals events across Canada! The Event Crew is a crucial part of these tournaments, assisting in venue set up/tear down, results, activations, ceremonies, and so much more!

Volleyball Canada is committed to providing a safe sport environment for all our participants. For more information, our policies, and resources, please click here.

If you are a victim or witness of criminal behaviour, please contact your local law enforcement agency or dial 911 in emergencies.

The Government of Canada has also provided a designated contact line to report abuse in sport. 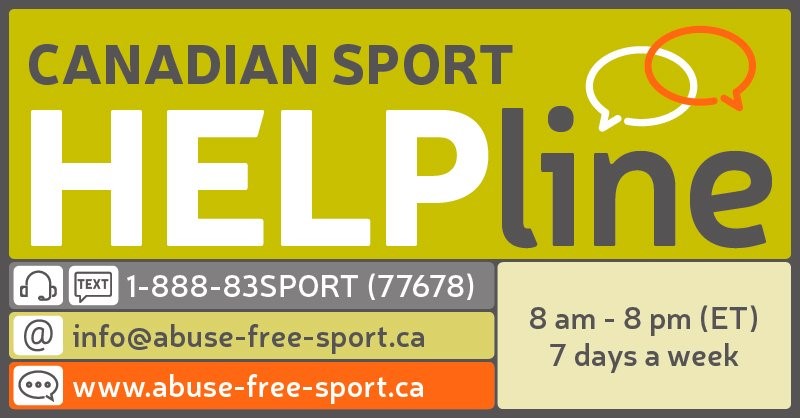 Interested in keeping up with all of the communications released regarding Nationals? Subscribe to our newsletter so that you're the first to know!